Apple has already made two iPhone updates this year (one planned, one angrily protested) but following the launch of radical folding smartphones by Samsung and Huawei, Apple’s more ambitious iPhone plans are now taking shape… 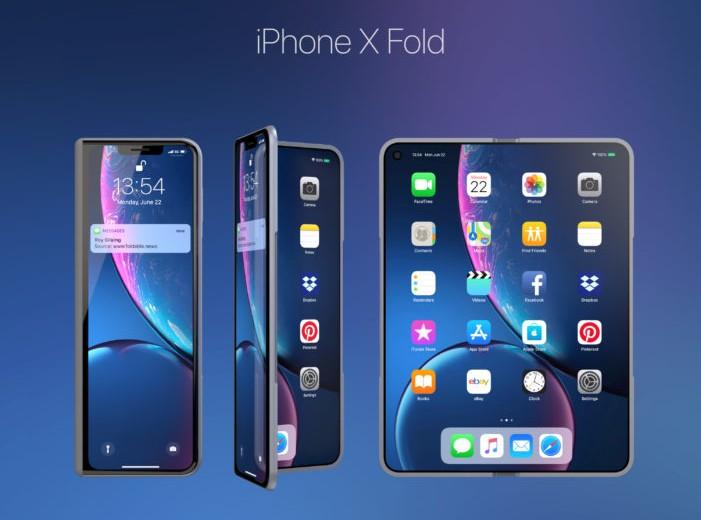 Working with Foldable News, Gilsing has demonstrated how the application of Apple’s design aesthetic on this form factor has the potential to create a truly transformative device. Most notable for many with be the laptop-style keyboard integration, something which is similar to Nokia’s popular Communicator range which had a loyal following for over 10 years.

More interesting, however, is the fact this design suddenly looks very real. 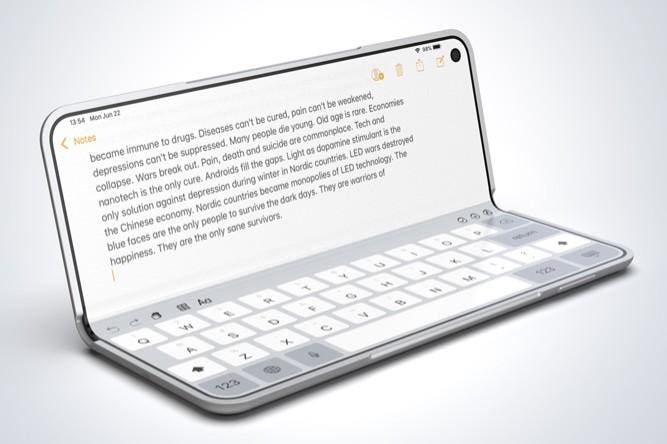 While Samsung’s much-anticipated Galaxy Fold was a disappointment to many, today Huawei blew audiences away with the Mate X – a folding smartphone which has a design very similar to Gilsing’s vision. Coincidentally, Apple is also expected to launch a punch hole iPhone design (something you can see on Gilsing’s main screen) next year.

Needless to say, Apple’s actual 2019 iPhones will be a lot less interesting and with Samsung and Huawei both stating their folding smartphones will cost well over $2,000, any Apple equivalent could be truly eye-watering.

That said, there’s no denying that an iPhone which also doubles as an iPad is a device many would pay top dollar to own. And that day no longer looks far away, which really would silence the doubters…